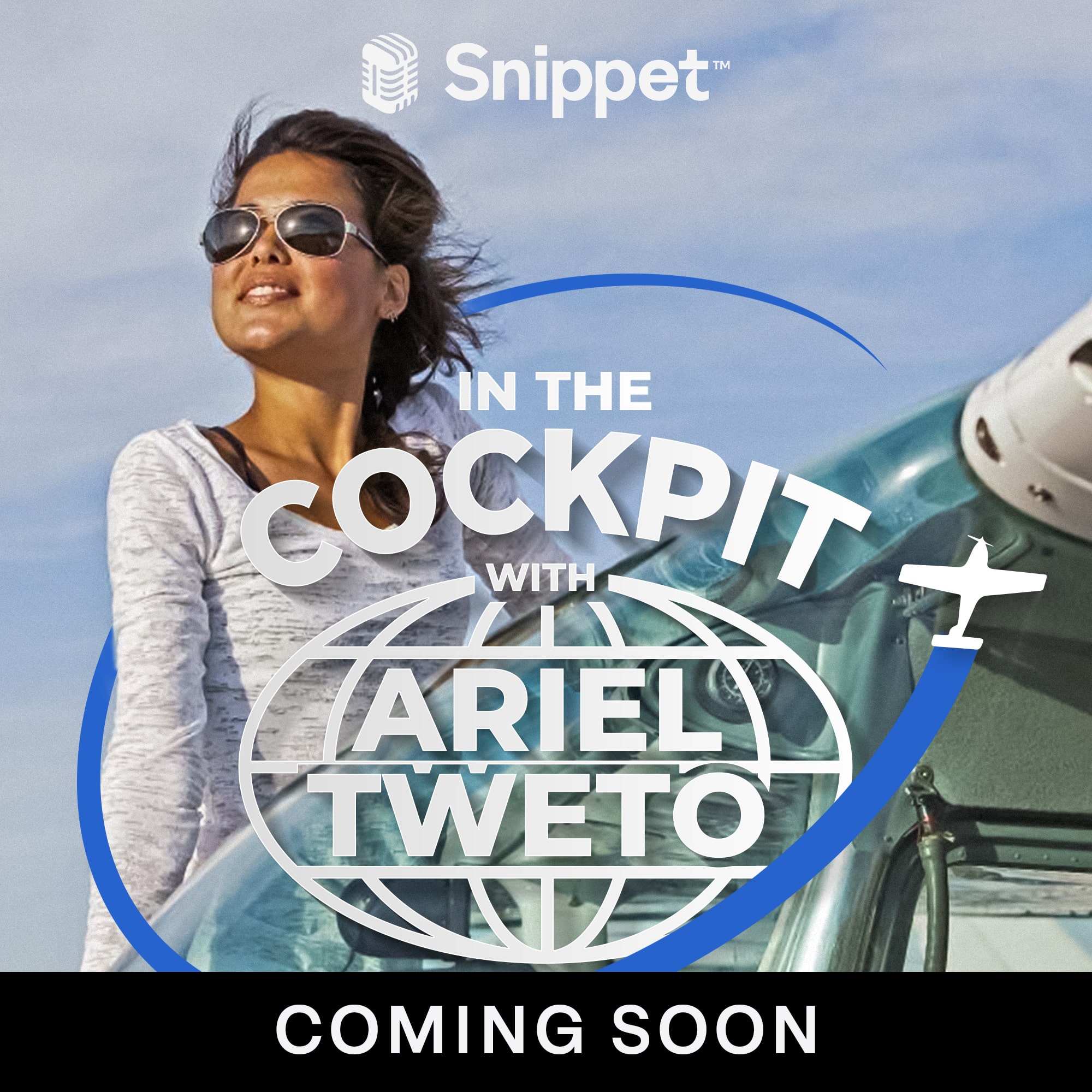 Discovery Channel and IMAX star Ariel Tweto and a weekly special guest will virtually "travel" to a global desination on Microsoft Flight Simulator 2020, featuring snippets of information, culture, and sights of the area. Each week will feature a new aircraft and a new, intriguing landing place for Ariel and the audience to discover. 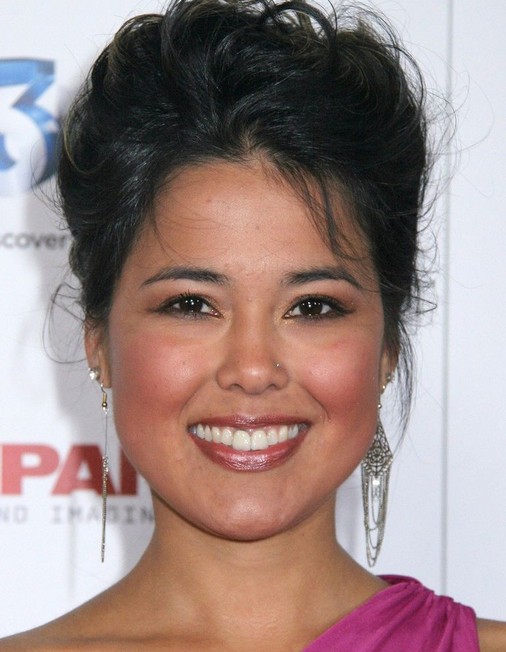 Ariel Tweto is a TV personality, producer, and film star. Ariel co-starred with the first Native American astronaut in the IMAX film “Into America’s Wild,” a cross-country journey where they isit some of the most beautiful landscapes of North America. The film, narrated by Morgan Freeman, premiered at the Smithsonian Air and Space Museum in Washington, DC in 2020. This year, Ariel made her debut to voice animation in Fox’s new adult cartoon sitcom “The Great North,” which premiered in January and follows the adventures of an Alaskan family. Ariel is well known for writing and starring in Discovery Channel’s documentary TV series “Flying Wild Alaska,” which ran for three seasons from 2011 to 2012. Ariel is from Unalakleet, Alaska and is of Inupiaq Eskimo, Norweigan and Russian descent. 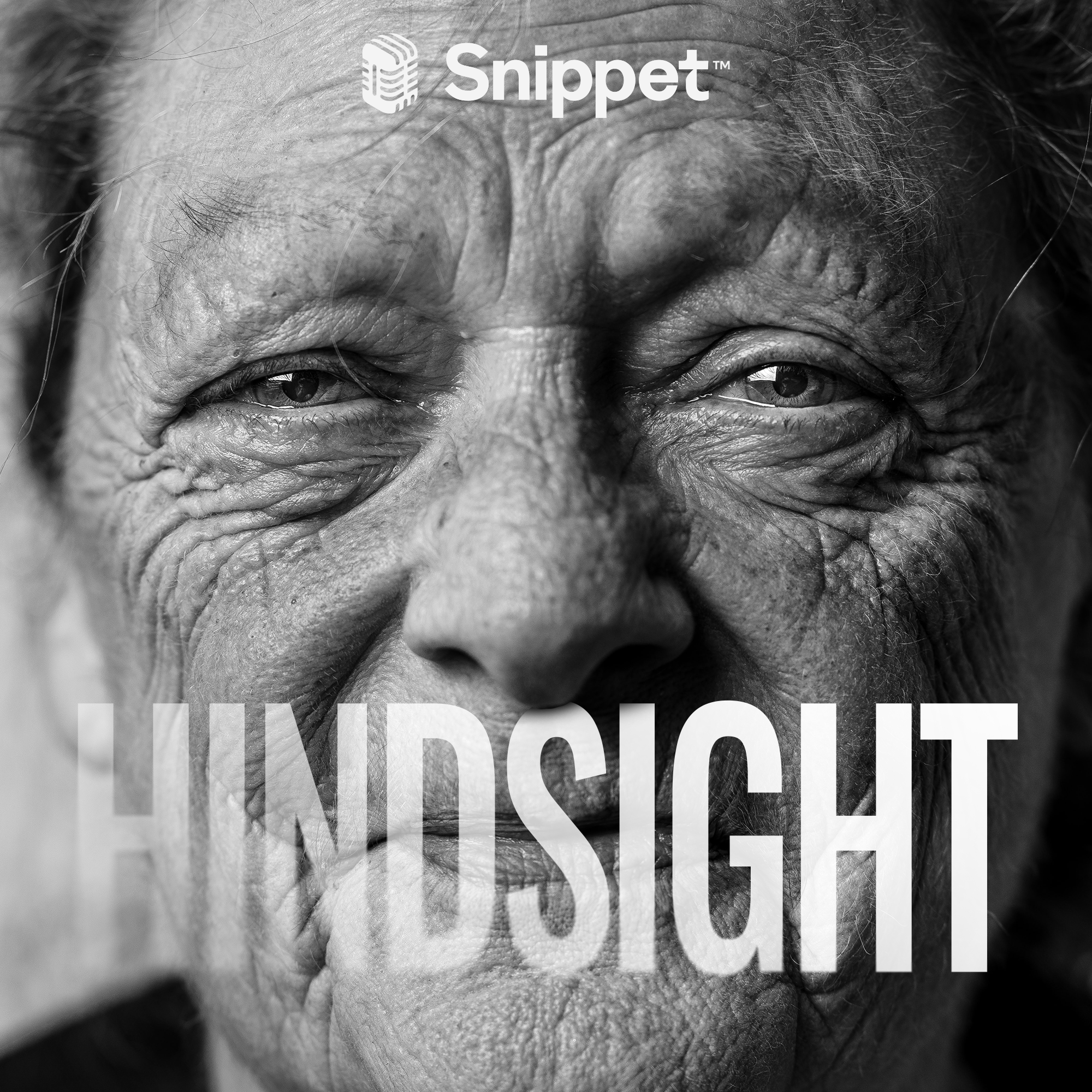 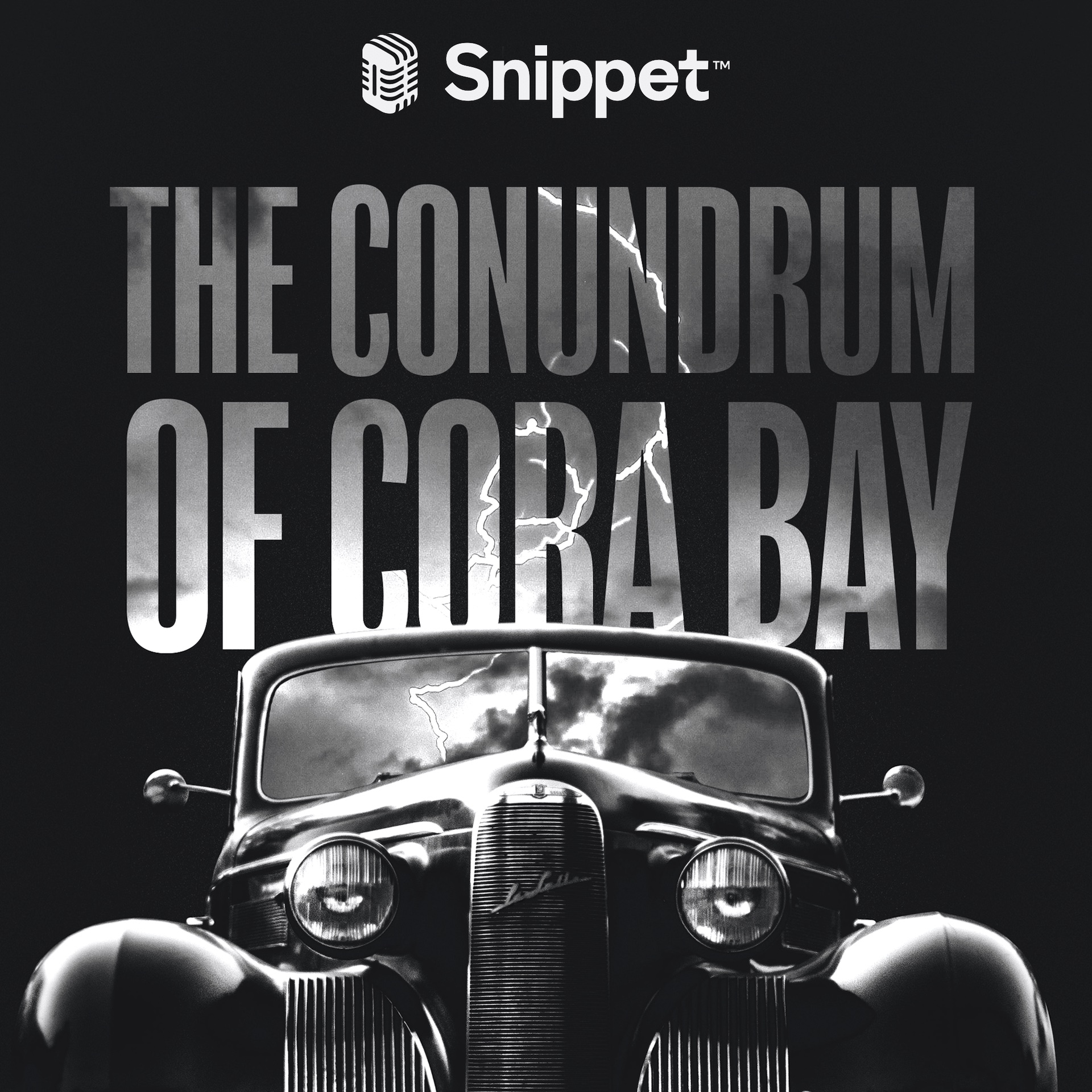 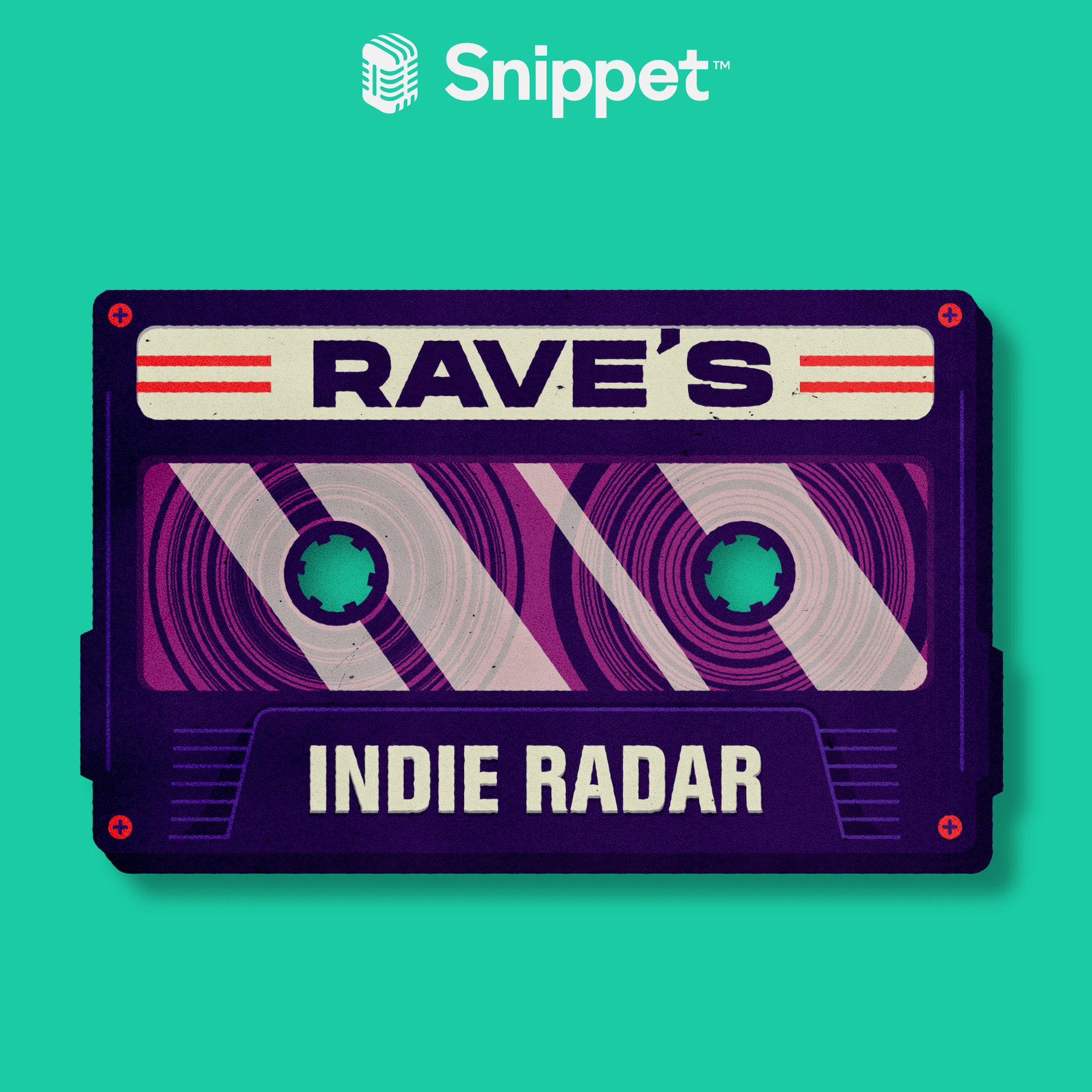